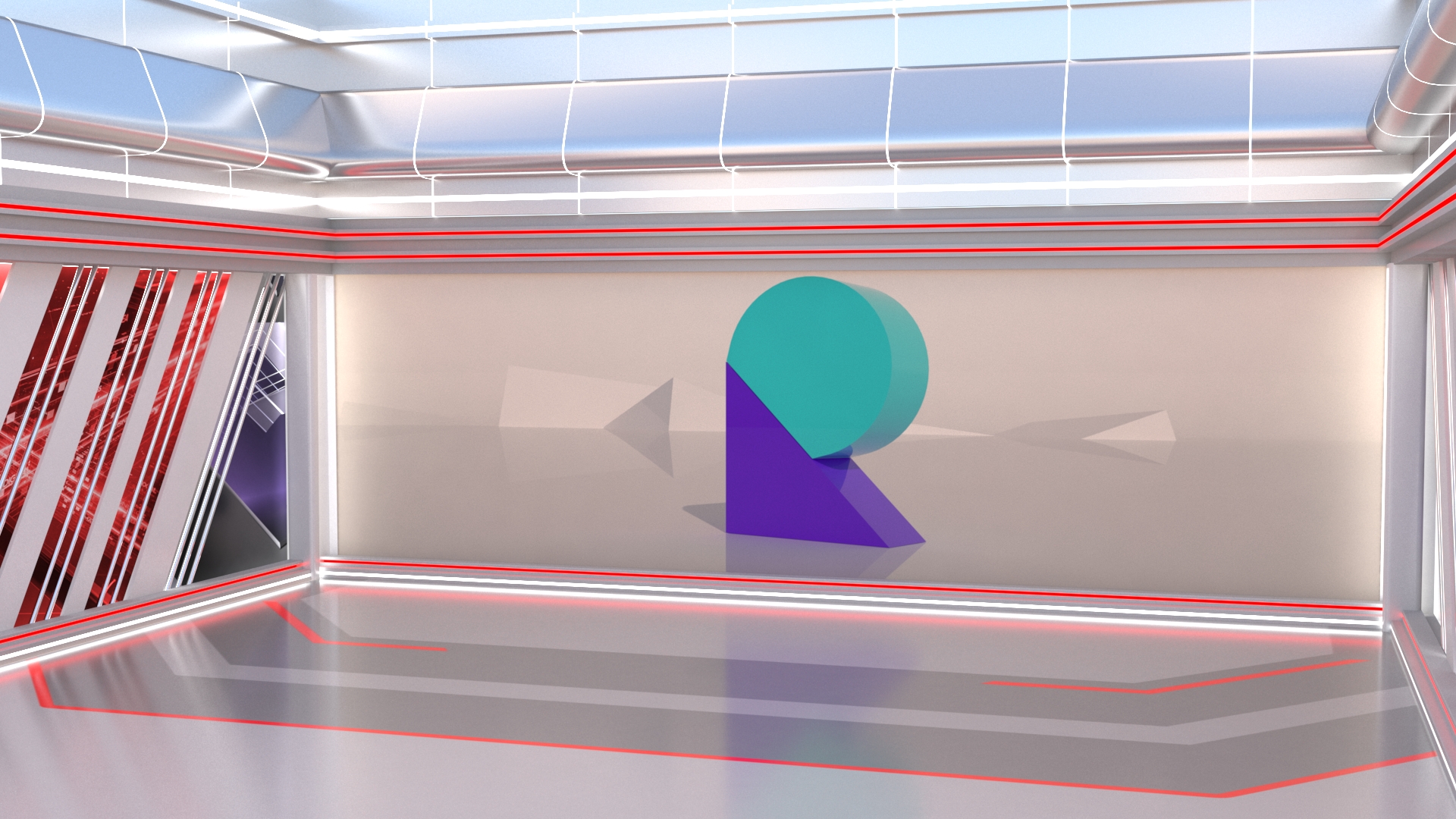 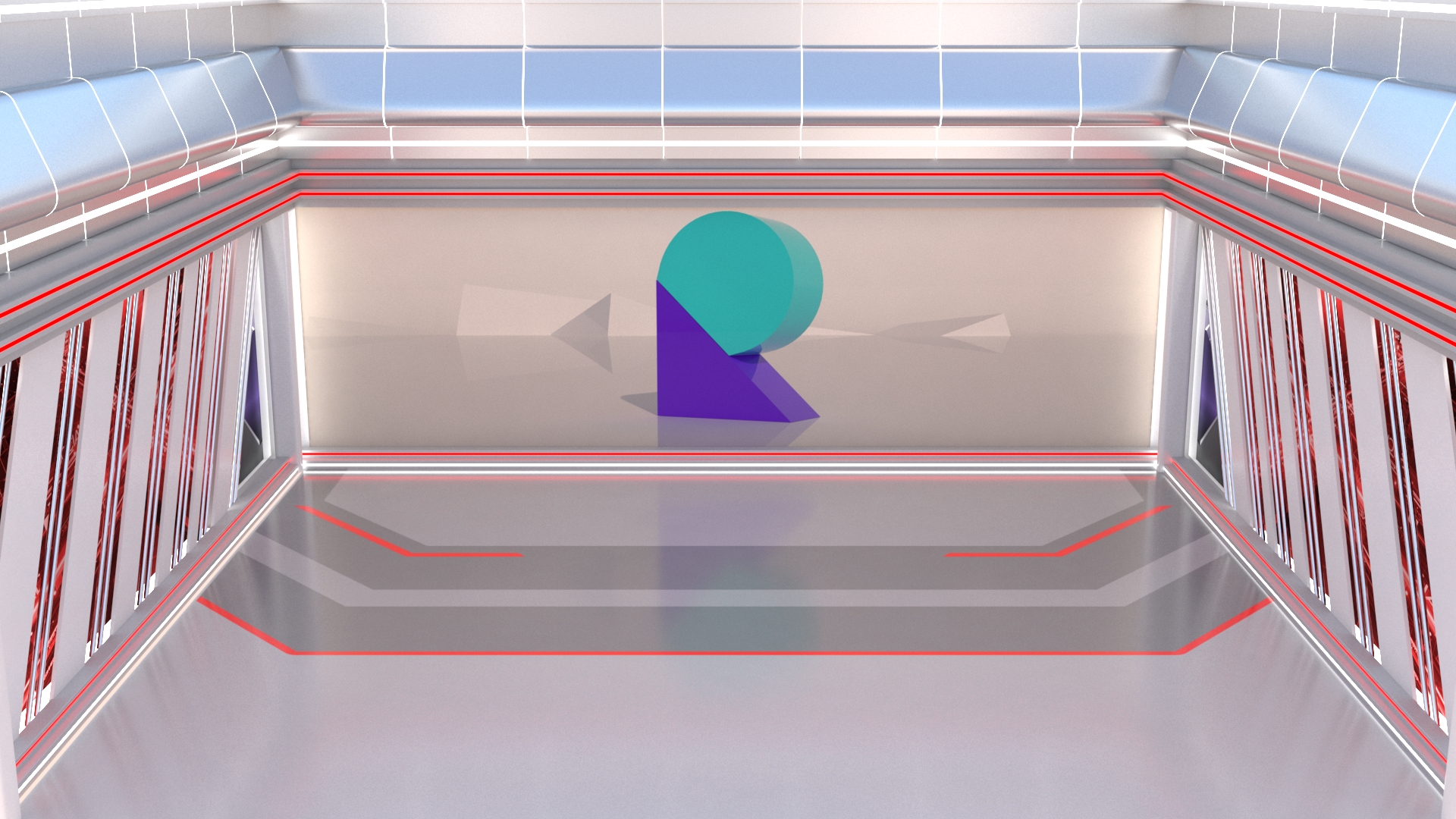 This project was the second virtual scenario that I developed in 2017 for the program “Hot Weather”, and its debut took place on December 4, 2017.

Because it is a police program also developed a chain as an element of augmented reality, so whenever the presenter wishes there is an animation made in Vizrt that makes his scenario disappear and instead of it appear a chain.